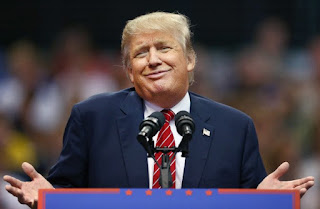 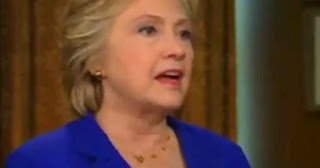 The election season is upon us with its typical vitriol, charges, counter charges and of course the whole destiny of our nation is at stake, never mind we've seen this all before and it is repeated every four years. What is true is that with the 24 hour news cycles the differing visions of governance get raised to a new level.
I have often observed that the conflict in the nation over its elections has a spill over into the church especially when different sides claim God's blessing on their party - as if God is a card carrying member of any party other than His own.
It is at times like this that we have an opportunity to remind our congregations of some central truths.
First, what brings us together in a common community is nothing less than a vision of Jesus who is the ultimate hope of the world, our nation and our community. Politicians come and go but Jesus remains the same yesterday, today and forever. The more we focus on Him the fewer divisions we have over politics or a host of other issues.
Third, any time we align the church with a political party we do a disservice to the Lord of the Church and set ourselves up for grave disappointment. The concerns of Jesus are far broader and overreaching than the interests of any political party: righteousness; justice; fairness; seeing that all people are treated as made in His Image; truthfulness; compassion; care for the poor and needy and the least of these and the list could go on. Political ideas matter for any nation but ultimately our highest priority must be the values that emanate from the character of God.
Fourth, the vitriol of campaigns has no place between believers who are to treat one another with kindness, respect, patience and the Fruit of the Spirit. I expect the kind of behavior we see in campaigns - it is the nature of political clashes but they have no place between believers in the church where the standards for relationships are higher.
The political season is a great time to remind people of some deep spiritual truths.