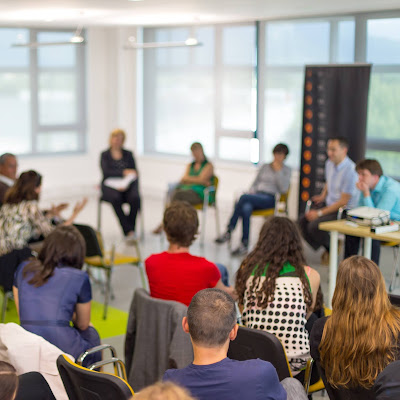 Church boards as well as work teams are notorious for their unspoken discussions! Those unspoken discussions are the issues that are present, that people know are present, but that either individual board members or the board itself does not have the courage to discuss as a board. The elephant in the room - often key issues for the church that require being named and dealt with but the culture of the board mitigates against it.