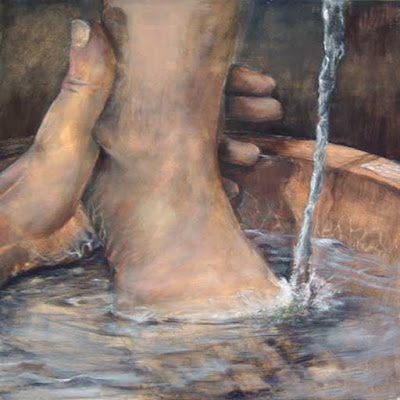 TJ Addington (Addington Consulting) has a passion to help individuals and organizations maximize their impact and go to the next level of effectiveness. He can be reached at tjaddington@gmail.com.