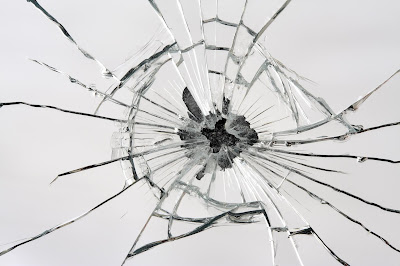 We live in a broken world. Some of us know it better than others. In many churches there is a Celebrate Recovery ministry which ministers to those who know they are broken. Ironically, many others in the church are also broken but they hide behind a facade of "respectability" - pretending and posturing to prove all is well.

Those who are broken but choose to hide that brokenness not only don't get better but they live double lives, torn between who they want to be and who they know they are. Unfortunately, the very place that was designed to be the place of transparency and healing is most often a place of hiding and judgement. In many churches grace is very hard to find - if you are broken.

Without grace, there cannot be healing. Without transparency and the safety of sharing ones brokenness there is no healing. We are great in the evangelical world of shaming the broken which is a defensive mechanism to keep people looking at others rather than looking at ourselves. Why is there Celebrate Recovery? Partly because it is a safe place to admit brokenness. Most of the church is not safe and many are hiding those places where they are bent out of fear of what people will think. And say. And judge. And shame. And shun.

The pharisees were like many in the church. Yes, there are many pharisees in the church. They objected to Jesus spending time with prostitutes, tax collectors and the general riffraff of his day. Why did he spend his time there? Because these people knew and admitted their brokenness. Leaving Jesus to say that he came for the sick, not the healthy. Of course, the pharisees of that day or this are not healthy either but are good at pretending. And when a woman poured expensive perfume on his feet and someone objected at the waste of money, Jesus looked at him and said those who have received much grace appreciate that grace. Those who don't think they need it don't appreciate.

There are churches here and there that break the mold: places of safety, transparency and healing. Having worked with many churches, however, I believe them to be a small minority. I no longer expect churches to play the role of healing. Rather, those who know their brokenness and have found healing reach out with amazing grace and come alongside those who need love, help and grace.

Read the Gospels and see how Jesus interacted with sinners. Ironically the only people he was judgmental of were those who refused to admit their brokenness. Again the pharisees. 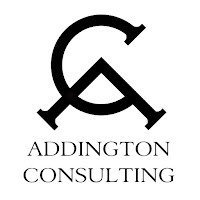