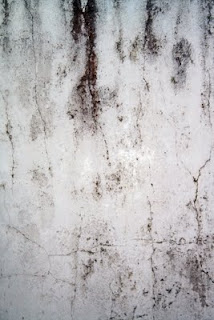 I recently received news that a longtime ministry acquaintance, now retired had left his wife and filed for divorce. The few individuals who had the opportunity to talk to him about their concerns received no hearing. He was resolute and expressed no remorse.