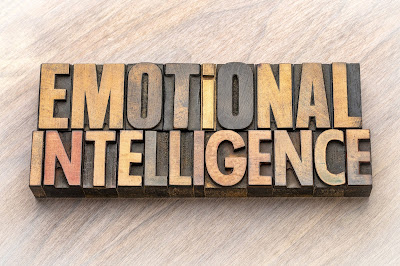 It is a given that the Emotional Intelligence of an organization is the sum of the EQ of its members. In other words, the organization's EQ reflects the general emotional health of its people. When I ask people about the culture of their workplace, they can quickly identify the positive and the negative aspects of their organization. What they often don't realize is that they are describing the EQ of those who work there.