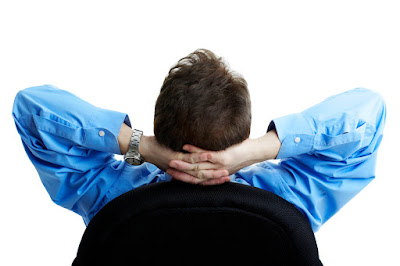 I have been following the saga of a friend who works for a global company. She is very good at what she does, outperforms her peers and produces results that have cause more senior managers in the organization to take notice and cheer her on. There is one manager, however, who does not and it is her supervisor.
The MO of the supervisor is one we have all probably seen at one time or another. He loves to blame when things don't go well. He has been known to be less than honest. He has a history of berating his staff. When staff need help he often does not come through and rarely on time when he does. One can leave conversations with him feeling belittled and denigrated. My friend has experienced all of these behaviors.
Here is the interesting thing. Everyone seems to know of this individual's behaviors. Fellow staff do and warn one another. More senior staff members have indicated to my friend that they know her manager can be difficult and tell her to let them know if she needs anything, effectively telling her to work around the system when the manager misbehaves. It seems to be common knowledge that this manager does not produce, does not build team, divides rather than unifies teams, is consistently defensive and difficult to work for. Yet, no one seems to be willing to do anything about it except to acknowledge it quietly behind the scenes.
I have seen this scenario played out too often in both for profit and non-profit organizations. Even in places where the vast majority of leadership is healthy and caring. What puzzles me is that there are consequences to allowing poor managers/leaders to stay in place. Those consequences include:
The bottom line is that scenarios like this hurt everyone - the entire organization. It is a violation of the pact that organizations make with their staff and eventually it causes loss of good people and effectiveness. If your organization has examples like this, deal with it for the sake of everyone involved. 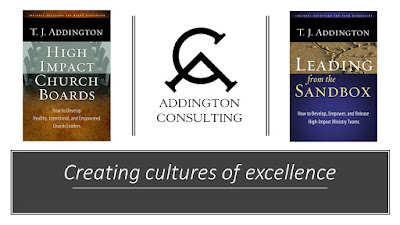