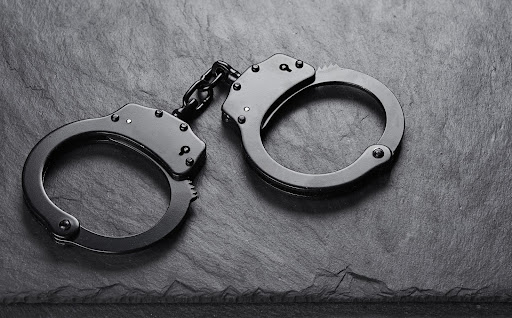 In interpersonal relationships, reactance is a term that describes the push back that people give when told what they must or must not do. When freedom to choose is restricted in areas that staff feel are unnecessary you get reactance which often comes with cynicism and often a failure to comply. Anger or irritation are often parts of the equation.\

The more freedoms are proscribed, the more reactance occurs.

"In general, people are convinced that they possess certain freedoms to engage in so-called free behaviors. Yet there are times when they cannot, or at least feel that they cannot, do so. Being persuaded to buy a specific product in the grocery store, being forced to pay tuition fees, being prohibited from using a mobile phone in school, and being instructed to perform work for the boss are all examples of threats to the freedom to act as desired, and this is where reactance comes into play. Reactance is an unpleasant motivational arousal that emerges when people experience a threat to or loss of their free behaviors. It serves as a motivator to restore one’s freedom." https://www.ncbi.nlm.nih.gov/pmc/articles/PMC4675534/

For years I traveled to parts of the world where one does not normally get receipts. So, I would keep a log of expenses and hand in that log for expense reports. The accounting department didn't like that even with my explanation and I was told I had to have receipts for everything. That irritated me (reactance), as I knew it was silly and a waste of my time, but I did as they said and came back with a pile of receipts with foreign languages, usually stamped on tissue paper with some sort of red stamp (that evidently makes it official). I dutifully handed them in with my expense report in a pile. A few days later I received a call that said, "What do we do with this, we cannot read anything." My reply was "I don't know." (Said with a smile on my face). Soon we were back to the old way of doing things.

Good leaders, try not to force people to act in a certain way but give them "agency," the ability to choose to do the right thing, or to choose between options.

While some regulations or policies are necessary, there are many policies that are put into place for one reason or another that restrict an individuals freedom that are totally unnecessary. In one organization I led, I asked the staff what policies could be lost and we eliminated two thirds of them. This led to a greater sense of freedom for the staff. Ironically many of these policies were put in place to deal with stupid things staff members had done over the years. Instead of dealing with the staff member, policies were written. A bad idea as it constrained others.

A best practice when considering a new policy is to ask staff what is needed and what they would recommend. This gives them agency and considerably minimizes reactance. The more participation staff have in areas of policy the less reactance there will be.

Bottom line: Try not to limit the freedom of staff and when it is necessary to do so, get them involved so that you minimize reactance. Freedom of choice raises the level of employee satisfaction where limiting it lowers it. 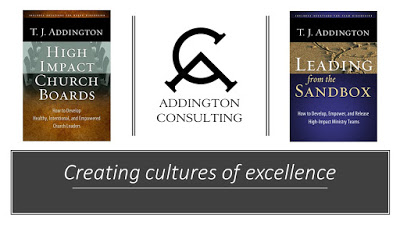