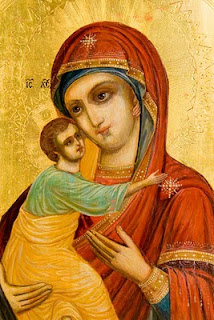 The word incarnation is a beautiful word because it describes a God who stepped out of eternity into time and history, out of the freedom of existing as a spirit into the frailty of bones and flesh, out of the realm of creator to become one of those He created. The one who had formed the universe, fashioned our planet, set in motion humanity comes to enter our world, our lives, our temptations, our struggles and our existence.

In doing so, He brought God to us in a way never before imagined and in the most personal way possible. Incarnation is about God with us because God has entered into our lives by becoming one of us. That is why one of the names for God is Emmanuel – God with us!

Perhaps of all callings on this planet, that of a missionary is most like what God did through the incarnation. As Jesus became God among us by living with us, so we take on the same role by going to others and living among them, taking on their culture, their language, sharing their lives as Emmanuel to them.