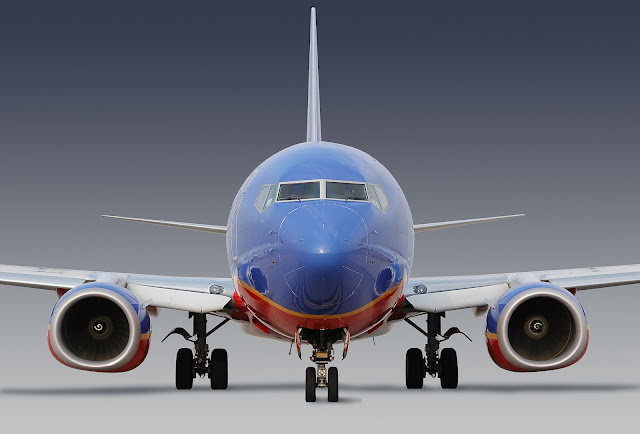 The recent debacle of Southwest Airlines and the cancellation of the majority of their flights leaving passengers stranded for days or a week or more is a cautionary tale. This is, after all, a highly successful airline with better-than-average service at a relatively low cost. Yet, earlier this week, the airline could not find cabin crews and pilots and literally had to ground the fleet to figure out who was where and match people and planes for a restart. In the meantime, hundreds of thousands of passengers were left stranded, at the peak of the Christmas season. The cost to SWA will be high financially, to their reputation, and in the sphere of public opinion. So the question is, how could this happen and what can it teach us in the organizations we work for?

Several lessons seem to stand out from what we know at the moment. These lessons are important because they apply to all organizations whether for profit or not for profit.

One: Success can blind us to the need to pay attention to the basics. A winning formula will only keep you winning for a season. In the case of SWA, it has been a long season but undeniably, if you listen to the employees, the management was inured to some mounting and glaring deficiencies by the very success that they had. Success is both a blessing and a curse because while it brings profits or an impressive return on mission, it also gives one a false sense of security that all is well. Clearly, in the case of SWA, all was not well.

Two: Major failures are most often the result of incremental issues ignored. There were warning signs at SWA for years that all was not well, particularly in the investments made to the IT systems that brought the whole enterprise to a halt this past week. This was not a major failure caused by the weather or some catastrophic happening. Rather, it was the cumulation of issues not addressed along the way. If you listen to the management they are saying that the issues were discussed but clearly they were not addressed with any kind of urgency. Discussion and action are not the same things. Major failures are often the accumulation of small issues ignored over time until that accumulation builds up and the system cannot handle it.

Three: Investments in excellence are an ongoing priority at all times. Too often, organizations rely on past success and strategy to meet changing needs in the present and future rather than reinventing themselves to meet new challenges. As the saying goes, "What got you to here got you to here. It will not get you to there!" Every day, there must be investments in excellence and strategy to meet new needs and demands in a changing environment and marketplace. The moment that those investments cease to be a priority is the moment that the clock starts ticking toward a more significant failure.

Four: Listening to your staff is one of the best early warning systems that you ignore to your own peril. There have been some very interesting comments from the pilots union and the crew union at SWA. Both say they have been warning management for years of issues that went unresolved and they would say unlistened to. Here is a key principle: Your staff often knows what is going on better than those in leadership and management so listening to your staff is one of the smartest things leaders can do. In this case, it seems that this did not happen to the detriment of the airline.

I often call myself the "consultant of last resort." By the time an organization engages me, the pain in their system is high and often, it is because of these four issues. It can be a church, a non-profit, or a business but these four principles apply to any organization. Leaders and boards ignore these four principles at their own risk but they are, in my experience, often ignored. SWA's situation is a cautionary tale for any who lead organizations. It can happen to any of us.