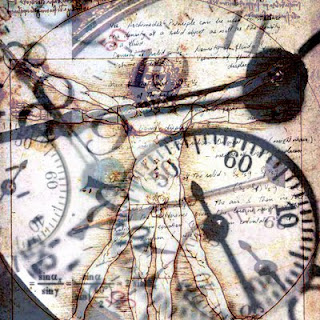 It is a big deal in business and industry - just on time delivery. Rather than warehouse inventory the big deal is to have inventory get to you just when you need to deliver it, not before. It saves a great deal of money and is far more efficient.
God works the same way in regard to our needs, whether in our ministries or personal lives. Often, He does not send what we need beforehand but He is never late. He is just on time!
A friend shared last week how they received a gift of $2,000 just as they needed it. Another friend whose ministry has been in real need of cash for a year and a half received one million in financing last week. Here is the interesting thing about that financing: He has been looking for it for a long time but in retrospect he said, it was a blessing it did not come prior to now because of how God used the interim period without that financing to do things that would not have happened if the money had been their earlier. God knew what he did not know and delivered what was needed at the perfect time.
This is where trust and faith in God's eternal and sovereign plan plays into our lives and ministries. He knows what we don't know. He has promised to supply our needs but tells us not to worry about "tomorrow." The tomorrows belong to Him, not to us. And He knows which tomorrow is the tomorrow when our needs will be met perfectly. And He shows up - just on time.
He also knows when to not answer our prayers - at the time - because in not doing so He knows that we will find breakthroughs that we would not have found otherwise. When North Coast Church in Vista was in a relocation process they were held up for several years by a lawsuit from neighbors who did not want them building on their property. The church kept growing however, and they were forced to look for alternative ways of doing ministry. So was born the multiple venue system of worship which has allowed North Coast to grow to over 7,000 before the move and has influenced churches all over the United States and beyond. What they saw as a hassle (a lawsuit) was actually a blessing that blessed thousands of churches across the country.