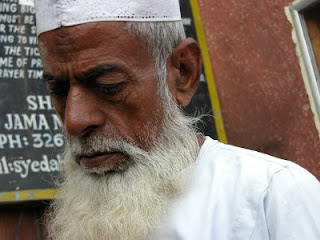 Ministries in search of growth and more effective results often find themselves tweaking themselves endlessly. Tweaks are often needed to fine tune a ministry. But tweaks do not bring ministry breakthroughs. For that one needs to find the game changers.