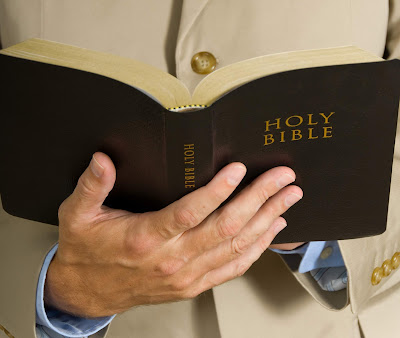 As I watch the news of Penn State and Syracuse the thought that keeps running through my mind is "why did otherwise reasonable people either ignore, give a pass or not confront behaviors which it now seems were egregiousness and serious? There are probably several reasons: the perpetrators had power; people didn't want to assume that these upstanding citizens could be doing these things, and a simple failure of courage!

Let's take that same question and apply it to the church! Why do pastors get away with behaviors that would otherwise be forbidden  even in the secular workplace? Here are some of the behaviors I have observed over the past 20 years of consulting with local churches and I am talking about evangelical churches here.
Fortunately, the vast majority of pastors I work with are wonderful individuals who are deeply committed Christ followers and models of Christian leadership. But when I see behaviors that are out of the pale and ignored, as they were with Penn State and Syracuse, I have to ask myself why? I understand the unregenerate behavior but I don't understand those surrounding the situation who allow it to continue. Where is the board? Where are members of the congregation who see and are grieved?
Often pastors who exhibit these characteristics are simply bullies. They get in the face of anyone who tries to speak to their behaviors which is why boards often back off. But why should a board back off and since when do bullies qualify to be pastors of a local church? I think of the qualifications for elders and deacons in the New Testament and the further comments of Peter on the matter and wonder why we allow behaviors that are so contrary to both New Testament teaching and the model of Jesus.

TJ Addington of Addington Consulting has a passion to help individuals and organizations maximize their impact and go to the next level of effectiveness. He can be reached at tjaddington@gmail.com
Creating cultures of excellence